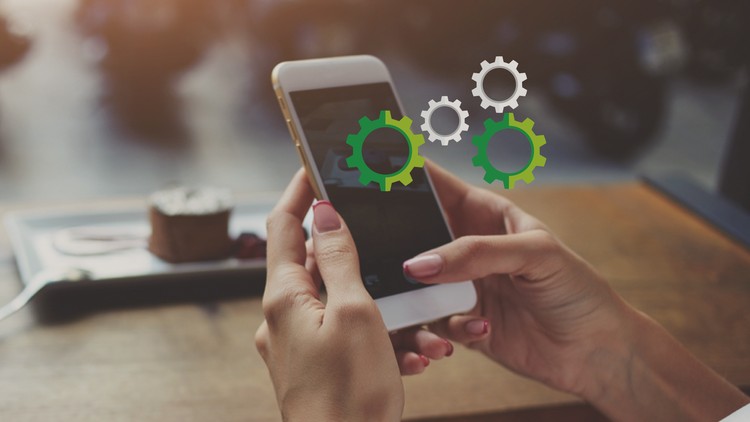 Android App Development will open many doors for you, especially if you are looking to becoming a full-fledged app developer.

If you’re looking to boost your income as an Android Developer? Maybe you have a lot of app ideas but don’t know where to start? Or you are seeking a career in Android Development and Java Programming that will finally give you the freedom and flexibility you have been looking for?

Build a strong foundation in Android Development, Android Studio and object-oriented Java Programming with this tutorial and complete course.

We are in the age where every other person uses a handheld device or a cell phone which makes use of Android.
If one goes deep into the world of android, we would see that there are the scope and a lot of potential in the world of android for individuals who are tech geeks (like us)! As vast this world this, learning about it as simple and as easy as a piece of cake. You can make your own app easily and show your true potential to the world of google and android.

Here are some numbers to get you in the mood!

Learning android development is both fun and can reap you many profits in the long run. It is safe to say that android development has potential and can reap you various benefits in the long run. If one knows android development, not only will you be having a stable and sound career but can unleash your hidden talents as a developer.
if you take this course (which you should!!) know that you are on your way to building a solid and stable foundation for Android Development, Android Studio, and object-oriented Java Programming. You don’t need to spend years learning, with us you can learn in 5 weeks!!!! YES! That is right, in five weeks you’ll be able to make and develop your own app and you never know, you could have it running at the app store and be an instant hit!

If you are not an experienced developer, don’t worry.

All you need is an open mind and willing to work


What do I learn from this course?


Who this course is for: 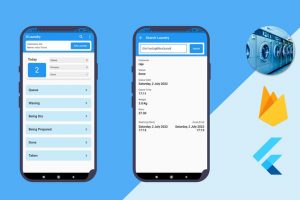 Learn How To Create A Laundry App Using Flutter & Firebase 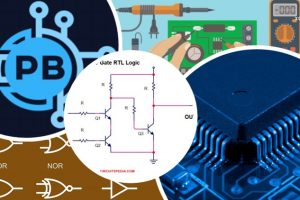 Explore the world of digital circuit design with Proteus Software 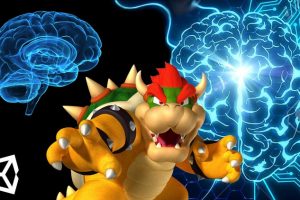