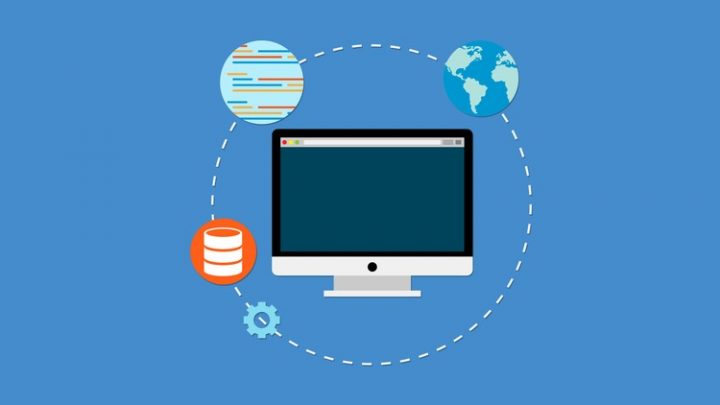 A database is a crucial aspect of applications that are often only considered as an afterthought. However, for many developers deciding which database to use when building apps is a critical decision.


Among the many popular data structures such as MySQL, MongoDB, and Oracle, Redis is slowly gaining popularity within the NoSQL databases. Although it already plays a supporting role for many companies including Twitter and Github, Redis is now gaining traction as a primary database.

So, what is Redis? Redis is an open-source data structure server that allows developers to organize data using a key-value storage method. This powerful database is perfect for high-performance jobs such as caching. Redis is a no-fuss and fast database for many different functions including as a cache or a message broker.

This Redis tutorial is the best place for you to progress from a newbie to an advanced user of Redis. Go from knowing nothing about Redis, to actually being able to create an application using this powerful database.

You will learn everything about the basic fundamentals of Redis such as the different data structures, various clients that work with Redis, different key-value pair commands (scan, config, commands, and client), how to persist data to disks and even the different methods of persisting data.


After you learn the basics, you will then build a functional working task manager along with the instructor that will teach how to actually work with Redis in a real-world example. You will build a task manager using NodeJS and Redis. You will also learn how to incorporate Twitter Bootstrap for designing the manager.

Start a newbie and end up mastering Redis in this amazing tutorial. Let’s get started and become an expert of this powerful database. 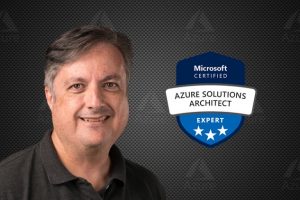 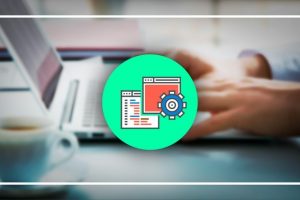 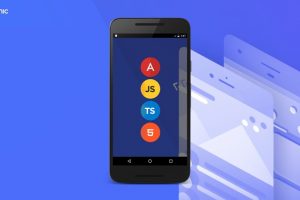 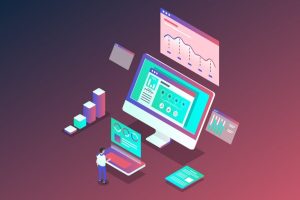 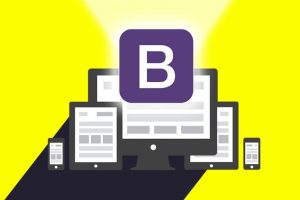 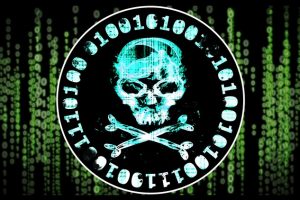