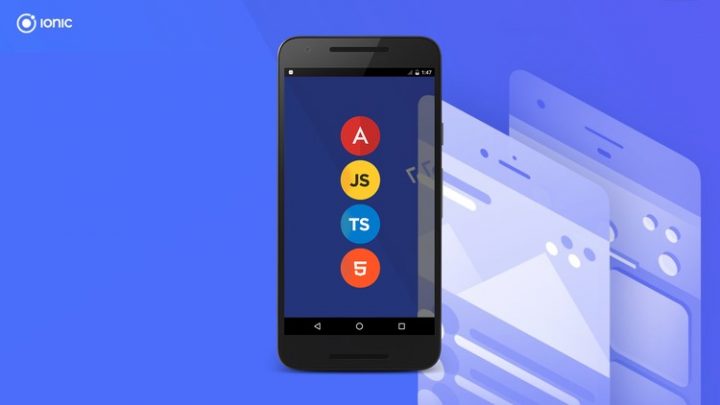 Ionic Framework is one of the most popular frameworks for cross-platform mobile app development. It lets you build truly hybrid mobile apps for both Android and iOS using web technologies like HTML, SCSS, and TypeScript. This course covers the latest version of Ionic, Ionic Framework v3 which uses Angular as the backing framework.

This course is essential for Web Developers, Professionals and Students who wish to develop Mobile Apps using the web development skills they have (HTML, SCSS and TypeScript).

At the end of this course, you will be able to develop mobile apps for Android and iOS using the web development skills you already have. We will start by understanding the basics of Ionic and Cordova. We will also understand the role of Angular in Ionic Apps and then move on to learning to create and run Ionic Apps. You will learn to create user interfaces using basic and advanced Ionic Components. Learn to use basic components like Buttons, Lists, Cards, Icons, RadioButtons, CheckBoxes, Inputs and much more.
You will also learn to add interactivity to these components using Angular and TypeScript. Lastly, we will move on to using more advanced components like Loading, Toast, Alerts, Popovers, and Modals. You will also learn about navigation between different pages within the app.

Finally, we will learn to build and publish Ionic Apps to the Google Play Store.

And once you have started, the sky is the limit. 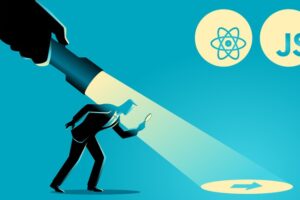 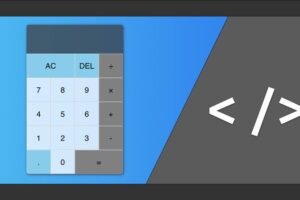 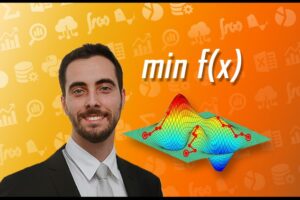 Optimization with Python: all you need for LP-MILP-NLP-MINLP 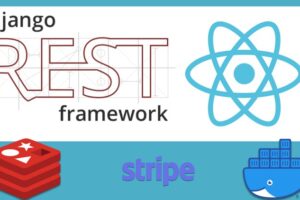 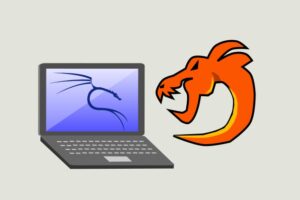 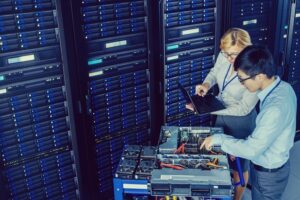