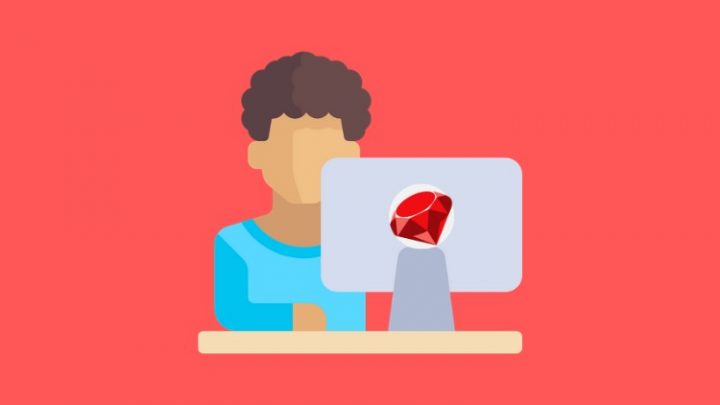 Hello, Ruby is not the only Ruby course you should ever take but it should be your first!

Here are a few reasons why you might want to learn Ruby:

Here are a few things you will learn in just the first two hours:

Ruby methods on an object

The Ruby “puts” and “print”

The Ruby object inspection with “inspect” and “p” methods

Ruby loops – for and while

We will learn about all of these while building our first program! This course teaches you the language of Ruby and then gives you an opportunity to speak, program, in that language.


Hello, Ruby isn’t the only course you should ever take but it should be your first! 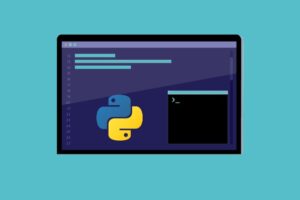 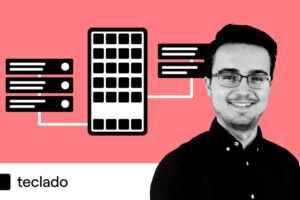 REST APIs with Flask and Python 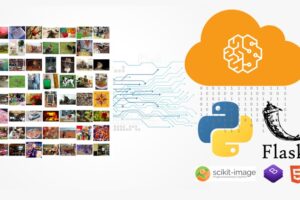 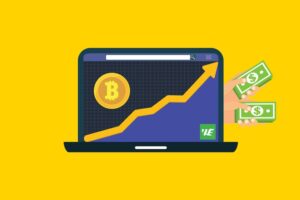 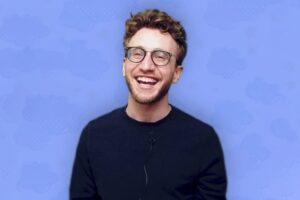 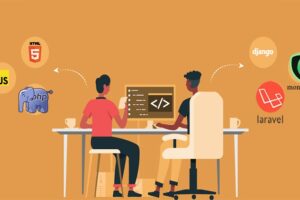