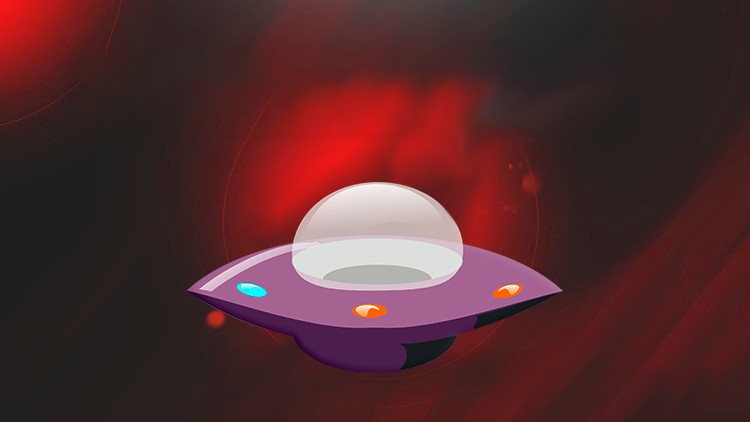 From zero to first results in Unity and game development! Develop your first game and share it with your friends!

Want to create games in Unity? Try your hand!

This course will take you step by step from installation to your first game.

In the first module:

In the second module, master from the very beginning:

in the third module.

To begin with, I want to tell you general information about the GameDev sphere.

The term “game engine” is a direct copy of the English “Game Engine”.

This is a complex of programs combined into a single whole, with the help of which visualization, sound accompaniment, movement of game characters, their actions by scripts, and much more are provided.

This term first appeared in the mid-1990s. It was associated with games in the genre of “first-person shooter”,

or rather, with the most popular at that time Doom. The source code of this game was built very thoughtfully, with the main components highlighted: 3D graphics system, sounds, collision calculations, and scripts. This led to the fact that game programmers did not write their code, but used the achievements of the Doom developers,

having made some changes to the code: drawing other levels, changing the graphics and appearance of weapons, adjusting the rules, and releasing new games based on the same code from Doom.

This is a translated course.

Learn How to Go Viral on LinkedIn! + Discord chat 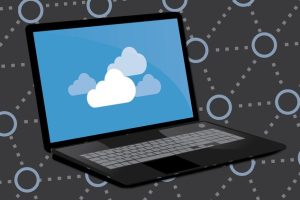 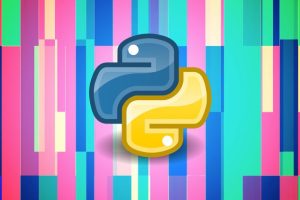