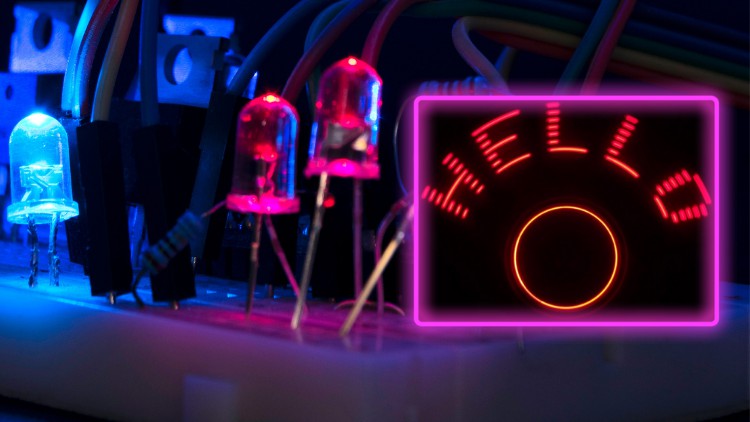 Discover what is POV – Persistence of Vision

Interface Arduino with LEDs and Sensor to display text on Air

Rotating LED display is an amazing eye-catching display, you can make this easily and use it in your office or sell it as a product. Rotating LED Display also called POV Display. This course is based on Arduino Nano. Arduino Nano is very small in size, cheap, and has an onboard programmer, so it doesn’t need any external programmer.

Rotating LED Display or POV Display is a rotating LED strip, usually less than 10 LEDs are required, LEDs blink according to alphabets, which shows visible words.

“POV display” or “Rotating LED Display” is just an Eye Cheat, our eyes do not differentiate the very fast movement of LEDs turning on and off. In this ‘POV display,’ LED strip rotates very fast (More than 500 RPM) and LEDs make a pattern according to the alphabets, so we can see the words or alphabets.

In the rotating LED display, Arduino controls the LEDs and makes a blink pattern. A pair of IR LED (Infrared LED) and PD (Photodiode) and sometimes a Hall effect sensor and a magnet are usually used for determining the starting point of the rotation.

When the circuit of the POV display crosses over the white strip, Photodiode detects it and starts the LED strip according to alphabets, every time it makes the same pattern so we can clearly see the alphabets.

Get ready to see text printed on Air!!

No experience is required, and all you need is an Arduino and few simple electronic components

This course is designed for anyone interested in Arduino with zero background knowledge.

Anyone Interested in learning the working principle of POV

Anyone with slight interest in making great things 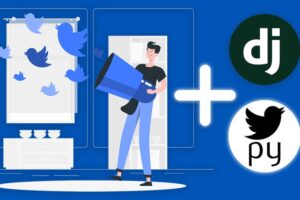 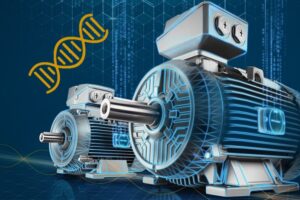 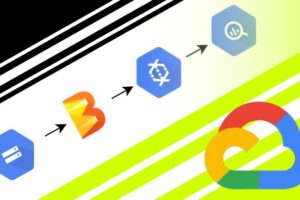